As a TV executive, you are in charge of an illicit game of Battle Royale. One island, multiple contestants, several houses containing guns and a gradually shrinking circle of death. Your job is to control the drone cam that hovers over the festivities and make sure you record the best moments for television. The second game in my 12 games in 12 months Dev Diary project.

Unpack the zip file into the folder of your choice and run devdiary2.exe.

The only thing I don't particularly like is how quickly everything happens, and how random success can be. There's no way to pause, slow down time, or  think about how to direct things.  The camera range also feels quite small for the opening rounds of later seasons. The ability to drop items to specific players would also be fantastic, as I often watch a marked character who's supposed to get a kill get boxed in by several villains with much, much better weapons. Meanwhile, a character who needs to die is the only one who has a weapon in the near vicinity, and there's no way to really get around that.

Made me laugh right from the start. The game objectives are clear but loose enough, and the controls specific enough, that there are many ways to try and win - none too direct. What you end up causing accidentally is way better than winning. I like it when a game says "here's fun even if it means losing". Except when I lose. Then it is clearly a bug.

This is honestly more inspired and creative than anything Epic Games has put out since the early 2000's. 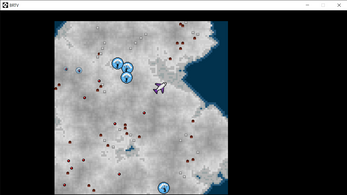 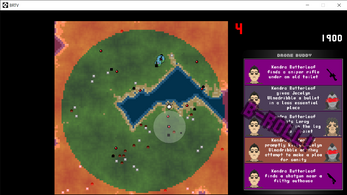 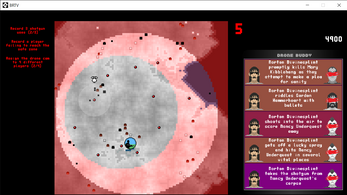 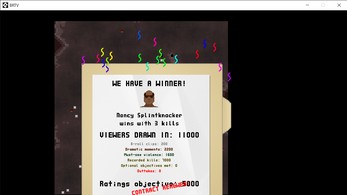 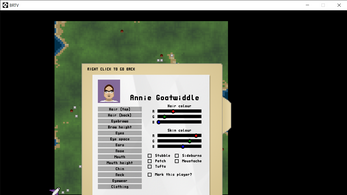